meninas was founded in 2010 by Anabel Heintz, Patricia Menacho and Suzana Ruscic. Based in Hamburg with roots in different European countries the team speaks German, English, Spanish, Italian, French and Croatian.

The founders’ profound experience traces back to their executive positions held at Jil Sander as well as sales/consulting cooperations with renowned international designers. meninas has grown into an international, interdisciplinary company responding to the ever changing fashion business.

The company name is inspired by „Las Meninas“, Velázquez’s 1656 masterpiece, which shows a scene of the young Infanta Margaret Theresa surrounded by her entourage of maids of honor, other members of the court and the artist himself. The most striking thing about „Las Meninas“ is its unique perspective, a new approach in painting at that time. 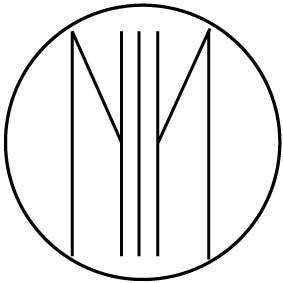 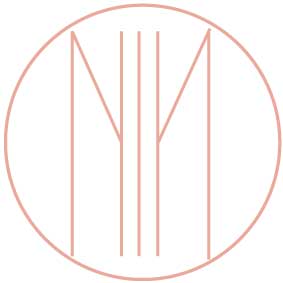 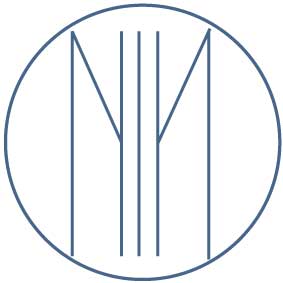 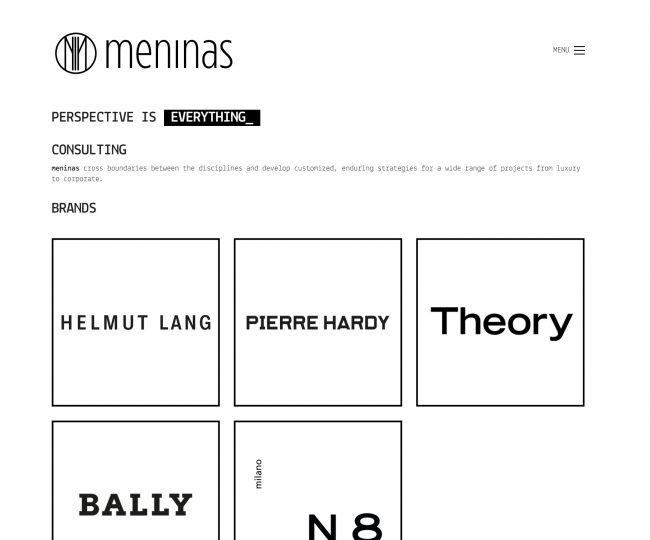